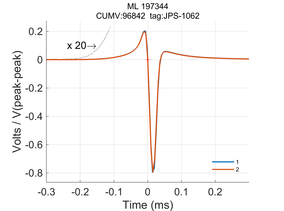 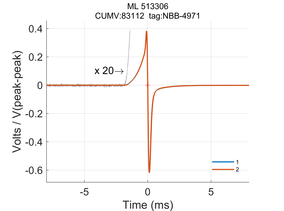 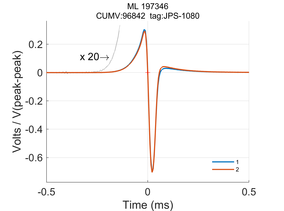 In addition to specializations for electroreception which include an enlarged cerebellum, electroreceptors on the body surface, an electric organ in the caudal peduncle and an ortholog of the potassium channel gene expressed only in electric organ tissue, mormyrids have other specializations for acute audition: a gas-filled tympanic bladder coupled to the sacculus in each ear (Fletcher & Crawford, 2001). Males of the genus Pollimyrus communicate not only electrically, but also acoustically, with elaborate courtship songs generated by muscles that vibrate the swim bladder (Crawford, 1997). Little is known about the role of acoustic communication in other genera.